Many of the best primary education schools in the state are located in Mesa. Mesa has 23 “A” rated schools and six “A+” School of Excellence honorees.

Four school districts and the East Valley Institute of Technology represent Mesa (EVIT). The majority of the city is served by Mesa Public Schools.

Mesa Public Schools is a nationally accredited district for academic, athletic, artistic and performing arts, and vocational and technical education achievement. MPS educates over 64,500 students in 82 schools and facilities, making it Arizona's largest school district by student enrollment. Back-to-basics, Montessori, International Baccalaureate, Advanced Placement (AP), and online learning are among the special services offered by MPS to address the needs of all students. Mesa is home to both a biotech and applied health sciences school.

Quality programming, educational materials assistance, evaluation, career development, and administrative and community support are the five critical fields that the Teaching and Learning division focuses on. Their mission is to have unrivaled educational excellence. They pledge that every student in Mesa Public Schools is named by name, that they are served according to their strengths and needs, and that they graduate prepared for college, job, and society. Their strategic objectives include creating a learning and well-being culture, ensuring equality, achieving college, job, and community readiness, aligning capital, and engaging their community.

MPS is recognised around the country for academic excellence, sports, the arts, and career and technical education. High expectations, teamwork, creativity, diversity, sound leadership, and fiscal discipline are all values they hold dear. MPS covers the majority of Mesa, as well as parts of Tempe and Chandler. There are 82 schools in the district, including 55 primary schools, 9 junior high schools, six integrated high schools, and a few alternative schools.

Gilbert Public Schools (GPS) has over 40 schools, with ten in Mesa's southeast corner. GPS is known for its dynamic culture, and the Arizona Department of Education has given it a "A."

A part of southeast Mesa is served by the Higley Unified School District (HUSD). HUSD has 15 schools and has earned a "A" ranking from the Arizona Department of Education on a regular basis. 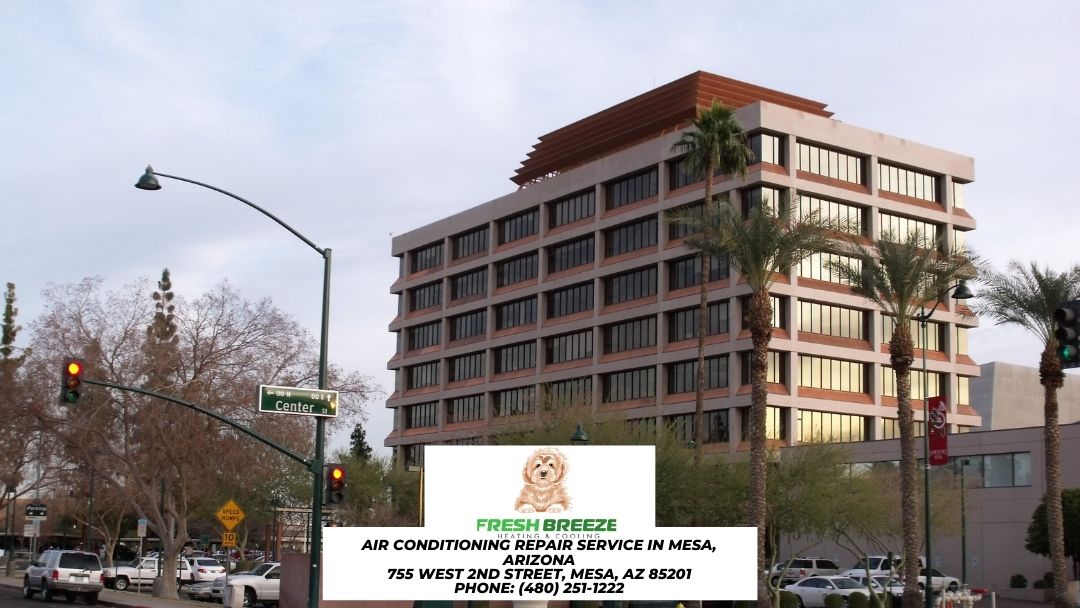 Students in southeast Mesa are served by the Queen Creek Unified School District (QCUSD). With over 9,000 students and 12 campuses, QCUSD is a rapidly expanding district. The Department of Education has designated QCUSD schools as "Excelling" or "Well Performing." QCUSD was recently named the best school district in Maricopa County, and it has regularly ranked among Arizona's best schools.

The United States Department of Education considers East Valley Institute of Technology (EVIT) to be a blueprint for vocational and technical education. EVIT offers hands-on, technical knowledge and instruction in more than 40 occupation-specific classes, ranging from 3D animation and aviation to precision engineering and robotics technologies, to high school and adult students.

The East Valley Institute of Technology (EVIT) is Arizona's first Joint Technological Education District, a public school district that represents students from ten East Valley school districts. EVIT has four campuses, two of which are in Mesa: one on Main Street in west Mesa and one in southeast Mesa near the Phoenix-Mesa Gateway Airport. EVIT students graduate from high school and complete their vocational and technical education services in 98% of cases. Since completing EVIT programs, 92% of graduates are put in post-secondary education, careers, or the military. EVIT graduates move on to college in two out of three cases.

The amazing city of Mesa, Arizona is blessed to have some of the best high schools in the area. Don’t miss these great schools:

All of these wonderful high schools are located just a short distance from our location at 755 West Second Street!